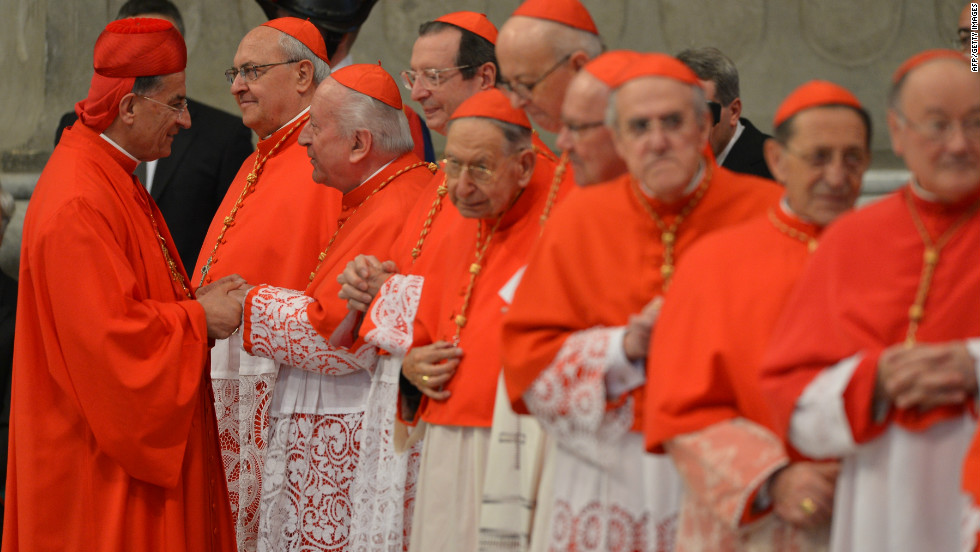 Here are his remarks in English:

“The College of Cardinals, whose origin is linked to the ancient clergy of the Roman Church, is charged with electing the Successor of Peter and advising him in matters of greater importance. Whether in the offices of the Roman Curia or in their ministry in the local Churches throughout the world, the Cardinals are called to share in a special way in the Pope’s solicitude for the universal Church. The vivid colour of their robes has traditionally been seen as a sign of their commitment to defending Christ’s flock even to the shedding of their blood. As the new Cardinals assume the burden of office, I am confident that they will be supported by your prayers and assistance as they strive with the Roman Pontiff to promote throughout the world the holiness, communion and peace of the Church.”